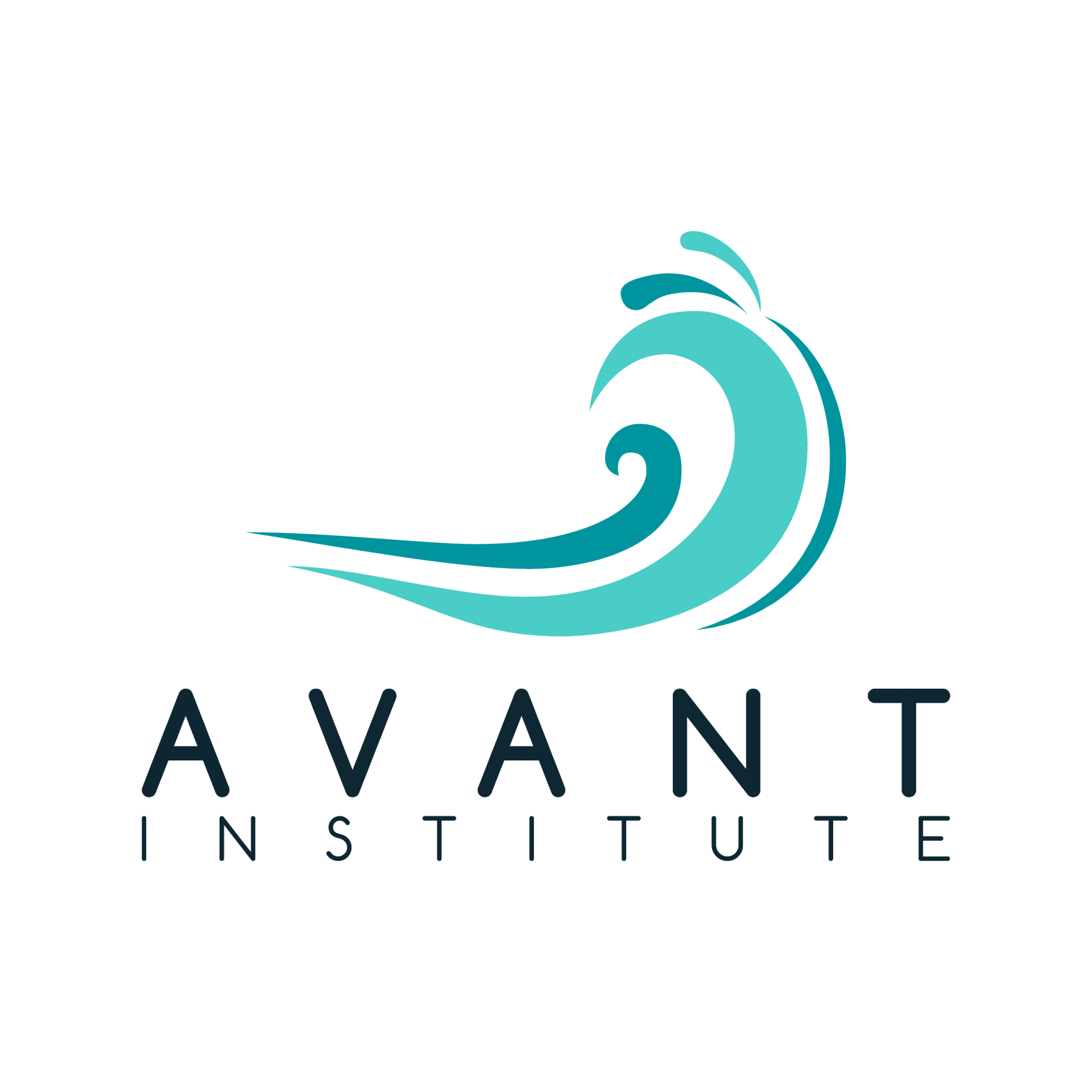 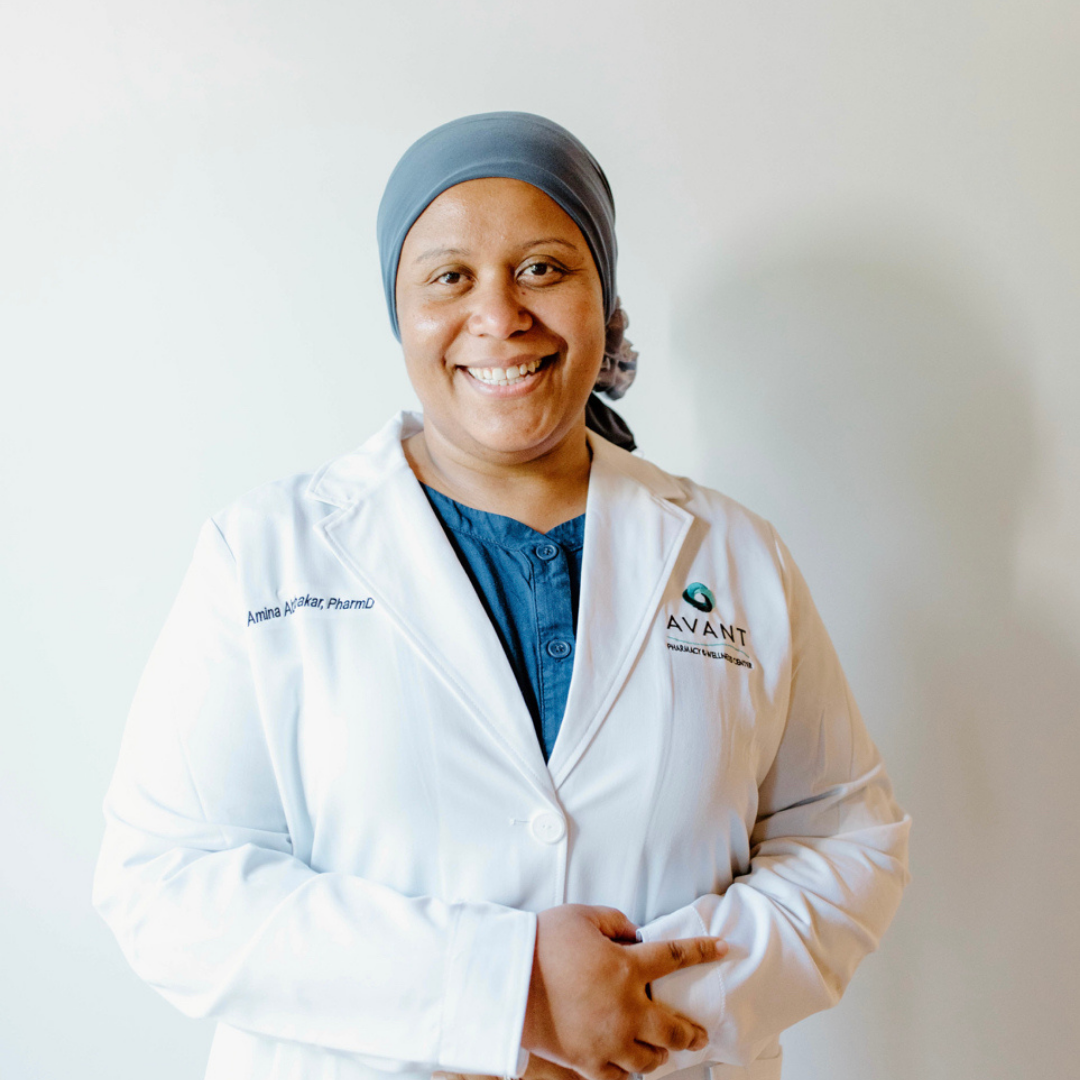 Amina Abubakar
President of Avant Institute
PharmD, AAHIVP
Amina Abubakar graduated from the Philadelphia College of Pharmacy University of the Sciences in 2005. She is the owner and manager of
Avant Pharmacy and Wellness Center (formerly known as Rx Clinic Pharmacy) in Charlotte, NC.

She is a clinical pharmacist, Certified HIV Specialty Pharmacist, a preceptor to UNC Chapel Hill residents and students from several schools of pharmacy.
She has fostered an environment that showcases the significance and impact of patient care of community pharmacists by collaborating with medical providers and expanding pharmacist led clinical services in her community.
Currently, she shares her passion for pharmacy advancements with pharmacists, patients and policy makers all over the country through Pharmacogenomics. She was invited to the White House Office of Science and Technology Policy and to the FDA to discuss the role of pharmacists in pharmacogenomics.

She was awarded Pharmacist of the Year in 2020 form NCPA.  Additionally, received the Bowl of Hygeia Award from NCAP in 2020. 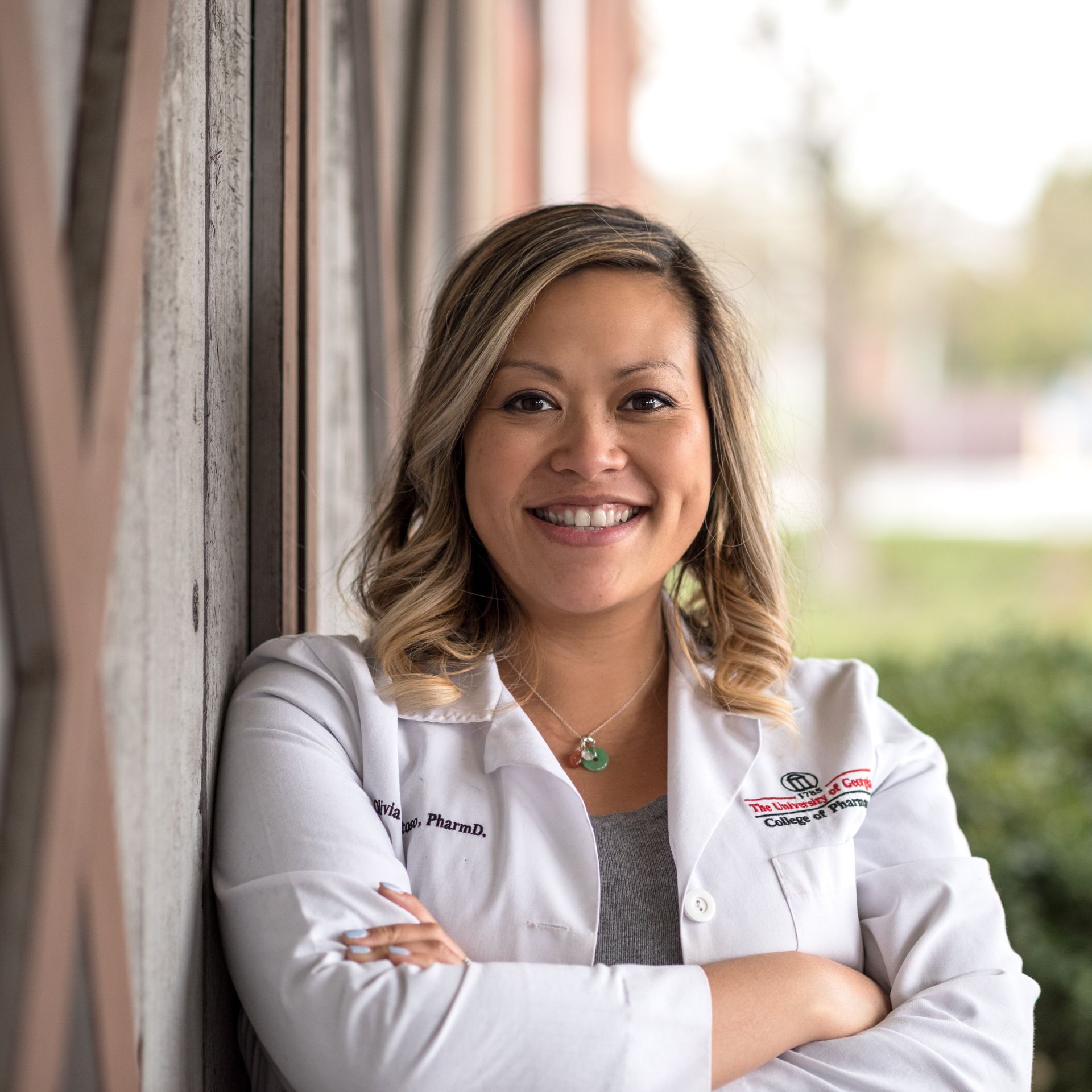 Olivia Bentley
Vice President of Avant Institute
PharmD, CFts, AAHIVP
Olivia Bentley received her Doctorate of Pharmacy from South University School of Pharmacy in Savannah in 2012 and completed a PGY1 Community Residency Program at the University of Georgia with Village Drug Shop in Athens, GA in 2013.
Currently, she is the Director of Ambulatory Care Services at Rx Clinic Pharmacy where she co-developed and implemented a variety of non-dispensing, cognitive-based clinical services in an independent community pharmacy. Through physician collaboration, she leads a team of clinical community pharmacists in providing Medicare annual wellness visits, chronic care management, and more.
Dr. Bentley is a Board Certified HIV Pharmacist. She is also experienced as a Certified BHRT pharmacist, Therapeutic Shoe Fitter for patients with diabetes and Certified in Pharmacogenetics and Precision Medicine.
She currently serves the profession of pharmacy on the North Carolina Association of Pharmacists (NCAP) as the Chair of the New Practitioner Network and remains active in many local, state and national professional organizations such as NCPA, APhA and Kappa Psi Pharmaceutical Fraternity.

Interested in joining the team? Click the button below and fill out the form to be notified of job openings.

Learn More
Saswat Kabisatpathy, PharmD
Director of Strategy and Analytics at the Avant Institute
Saswat Kabisatpathy (Swat) is the Chief Operating Officer for Avant Pharmacy & Wellness Center. He completed his undergraduate degree in Chemistry from the University of South Carolina Honors College in 2004. He also earned an MS in Chemistry in 2008 and completed his Doctor of Pharmacy program with the Medical University of South Carolina in 2014. After graduating, Swat was hired on as a staff pharmacist with Walmart and was soon promoted to the position of Pharmacy Clinical Services Manager for the Charlotte and surrounding areas. He is an active member of the pharmacy community, having served in numerous pharmacy organizations and receiving various awards and recognition. In 2015, Swat was named by Pharmacy Times as a finalist for the Future Pharmacist of the Year award.
Jessica Sinclair, PharmD
Director of Education and Research Outcomes at Avant Pharmacy & Wellness Center and the Avant Institute
Jessica Sinclair graduated from the Purdue University College of Pharmacy. She completed her post-graduate training as resident of the UNC PGY1 Community-based Pharmacy Residency with Rx Clinic Pharmacy in Charlotte, North Carolina. She was hired on as a clinical pharmacist with Avant Pharmacy & Wellness Center (formerly known as Rx Clinic Pharmacy) and serves an instructor for the Avant Institute where she provides insight to pharmacists interested in expanding clinical services and collaborating with providers. She has recently taken on a new role as the Director of Education and Research Outcomes with Avant Pharmacy & Wellness Center and the Avant Institute. In her new role, she focuses on educational programs, the implementation of new clinical services, and support of the clinical pharmacy team. 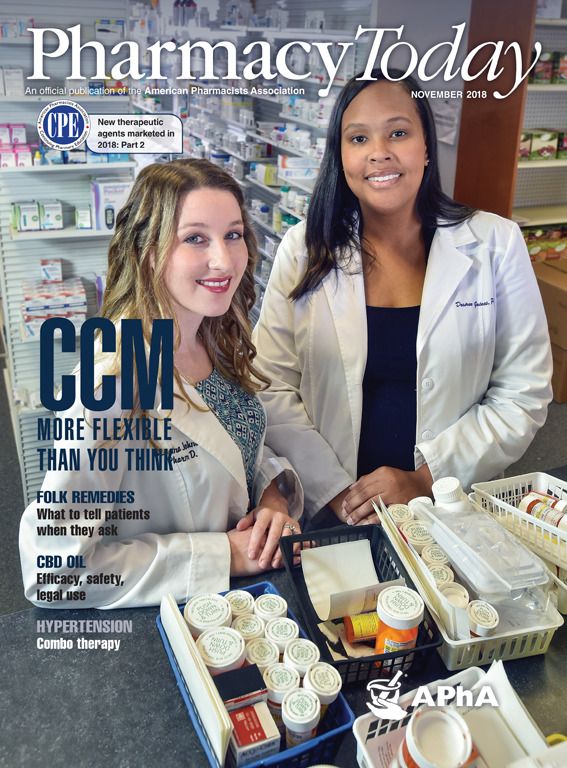 But dig a little deeper, and you’ll find that Gaines and Johnson each have a unique story to share about their experience with CCM. 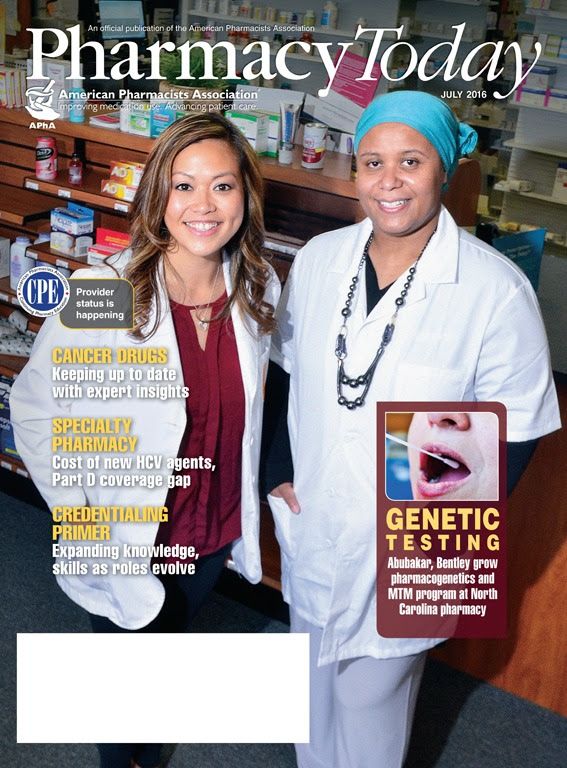 Dr. Abubakar and Dr. Bentley were featured in the American Pharmacists Association's Pharmacy Today issue of July 2016.
Working with MD Labs, they have implemented a successful phamacogenetics and MTM program at the Avant Pharmacy & Wellness Center (formerly known as Rx Clinic Pharmacy) in Charlotte, NC.
Click here to read the article.

As seen in action:

Select a course first to display its contents.

No available contents for

There are no free, paid or coming soon courses in your school yet.
Why don't you create one?

The school owner is working hard preparing the courses for you.

Oops, you haven't created any courses yet.

Wouldn't it be a good idea to create a course?

No blog posts found in your blog. Why don't you create one?